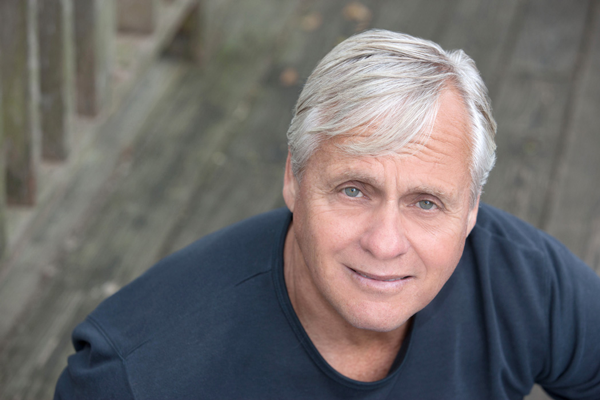 Hank was encouraged to write by his mother, Gladys Longo Kind, and his high school English teacher, Mr. Kaminskis. Hank continued to pursue his writing at Eastern Michigan University, where he earned a Bachelor of Science Degree in Speech Communications with an English Literature Minor.

After Graduating from college, inspired by the Robert Redford movie “Jeremiah Johnson,” Hank headed out west to pursue his writing and immerse in his studies of spiritual enlightenment. Hank found his place of power in Taos, New Mexico, where he was given permission to build his log cabin, on privately owned property, in the National Forest. Hank snowshoed 10,000 feet up into the Rocky Mountains and chopped down trees to build his log cabin. Hank spent the winter in the mountains, living in the forest, writing, reading, snow skiing
and snowshoeing.

In college, Hank’s writing was inspired by Maurice Sendak’s Children’s Book “Where The Wild Things Are” and the music of Cat Stevens; from his inspirations Hank wrote poetry and developed his passion for the freedom of imagination in writing children’s fairy-tales.

Hank began his fairy-tale writing process by being a storyteller. Before Hank ever wrote a book, he created the whole story, in memory, by telling it to his friends. Hank’s storytelling was encouraged by his mother, Gladys, who was an elementary school teacher. Hank would go to his mother’s school and tell her class his stories, which led to other teachers inviting Hank to their class to tell his stories.

It is through this experience that Hank began writing educational books and teaching young students. Hank’s first educational course was “The Yummy Cookie Company and The Bicycle Dream.” Hank started a Minnesota State Licensed Cookie Company with 5th grade students, at Sacred Heart Elementary School, in Robbinsdale, MN. Hank was then commissioned to write a book on economics for kids by the Minneapolis Star and Tribune. Hank’s book “Gravity Makes the Earth Spin, but Money Makes the World Go ‘Round,” taught kids the basics of economics using the Minneapolis Star and Tribune Newspaper.

It was through Hank’s involvement in professional wrestling, working with Professional Wrestling

Super Star Curt “Mr. Perfect” Hennig, who inspired Hank to write his wrestling comic book “Golden Boy Headlock vs The Villain Vito Varmint” and “The Golden Boy Headlock and Tiger How to be Cool Guide and Survival Tips,” a book on manners and morals for kids. 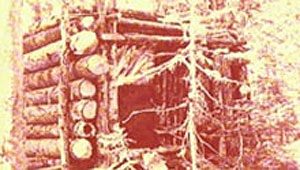